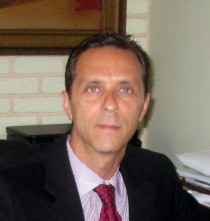 Roberto Cosentino is Co- Founder, Owner and President for DME Meetings & Incentives with responsibility for client development and vendor relationship.

Roberto is a veteran of the banking industry with over 15 years of experience.
He left the banking business and started Diamond Meetings & Event Management in Italy, now dba DME Meetings & Incentives. 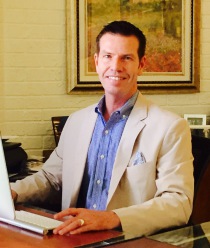 Michael T McGee - Co-Founder, owner and Vice President started his career in 1987 as a Banquet Manager/Maitre D at the Union League of Philadelphia while attending the Restaurant School and PCC studying hospitality.
Michael continued his career as a Banquet Manager opening the Mansion on Main Street, Voorhees NJ in 1991 then moved to Director of Catering positions for over 10 years with Choice Hotels, Omni Hotels and Starwood Hotels and Resorts.
He moved in 2001 to National Sales Manager for Hilton Hotels , Wyndham Sugar Bay in the USVI, Renaissance Fort Lauderdale, Hard Rock hotel and Casino in Hollywood FL, Hyatt Pier 66 Fort Lauderdale and the Bonaventure Resort and Spa in Weston Florida.
In 2008 while still working as National Sales Manager opened as co-owner/founder of DME Meetings and Incentive with Roberto Cosentino (President) .
Email Michael at m.mcgee@diamondmeetings.com 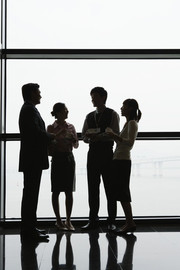 Our team of experts has a strong hotelier experience and event background portfolio.

Our knowledge of client service, unsurpassed quality, and commitment provides us with a significant advantage over our competition.

As experts in our industry we maintain strategic relationships that allow us the  resources to execute meetings and events of any size while staying within your budget expectations.

NO cost to you and NO request is too small.

We are always available to serve you!